Ania and Peter, thank you so much for such wonderful, joyous pictures of Doris and Rock. So many of them are new to me. It really gives me a great feeling just looking at these photos. Thanks again for being so kind to share.
Johnny
Top

I second that.
Top 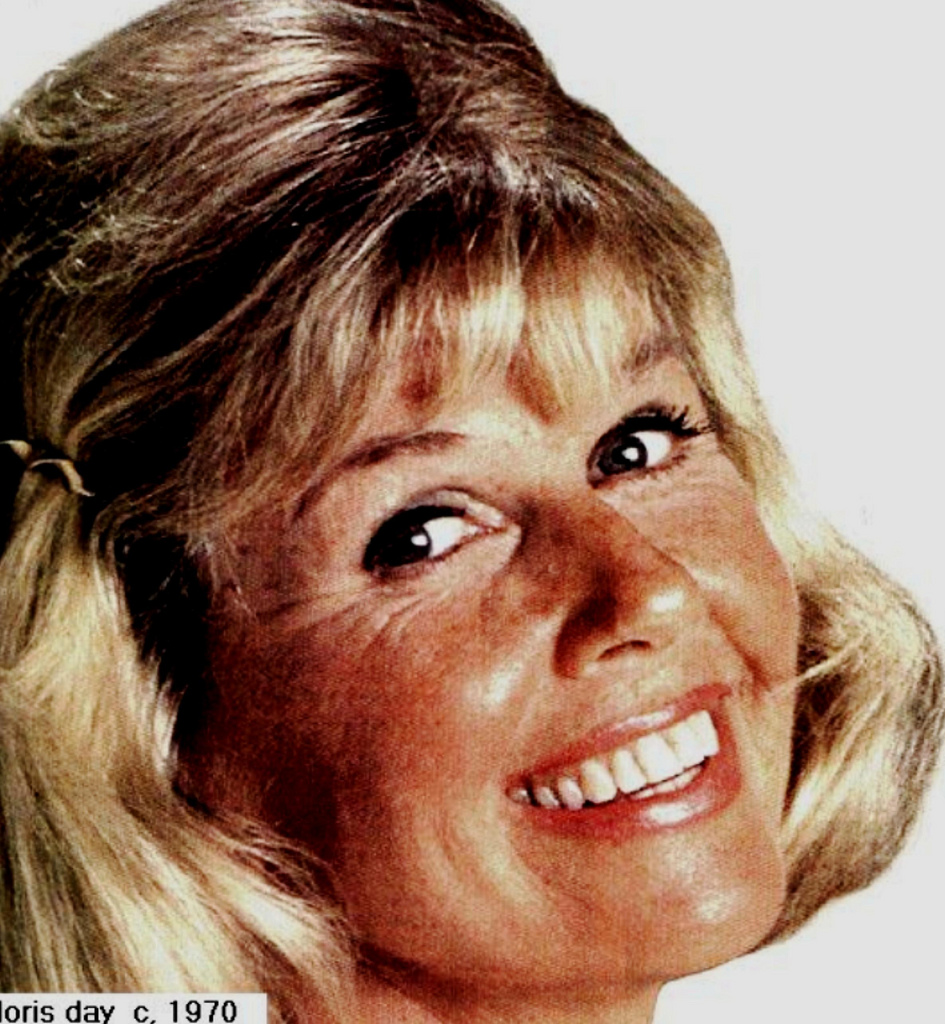 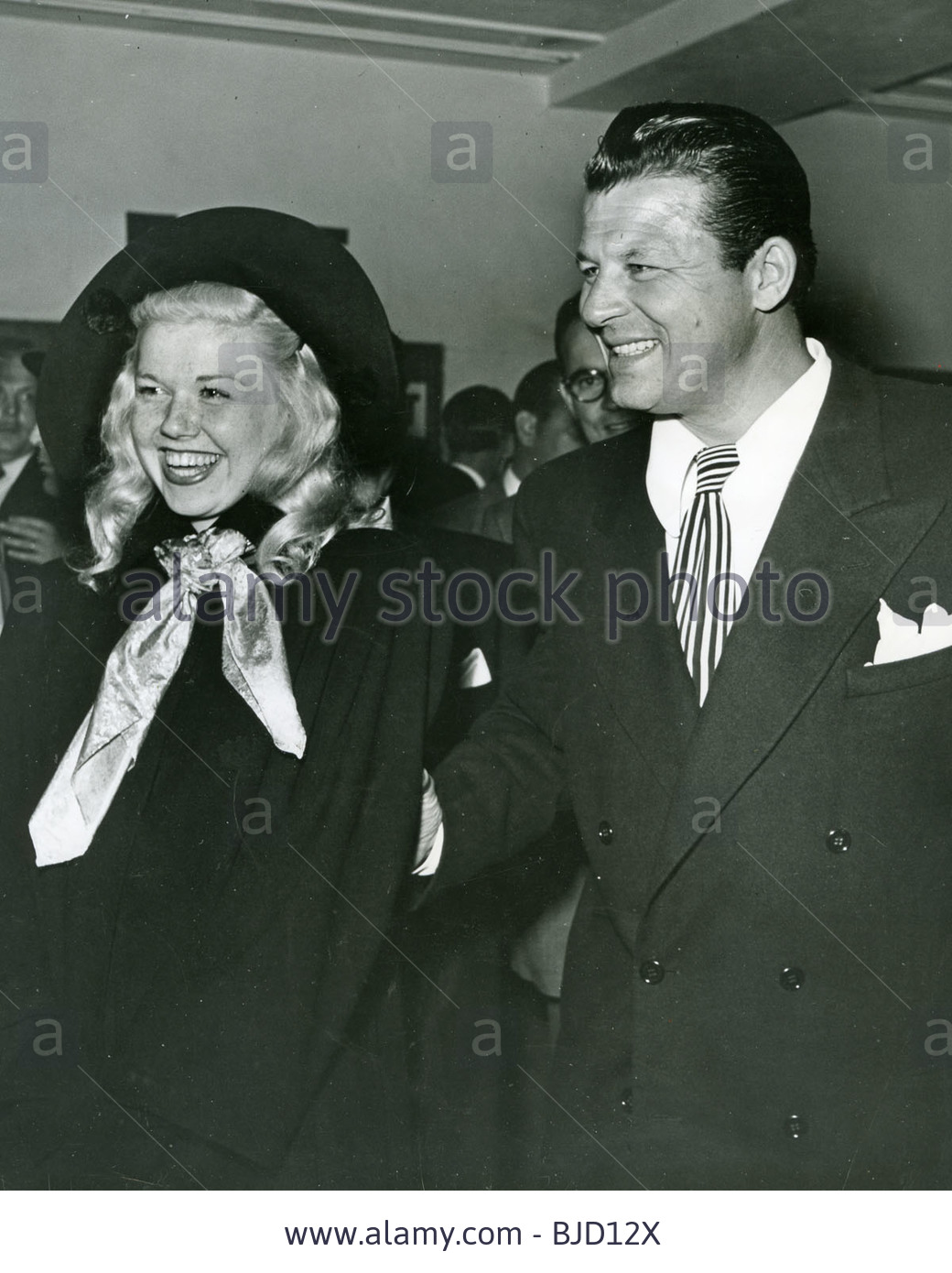 Love that pic above with Jack Carson-- fabulous.
Top 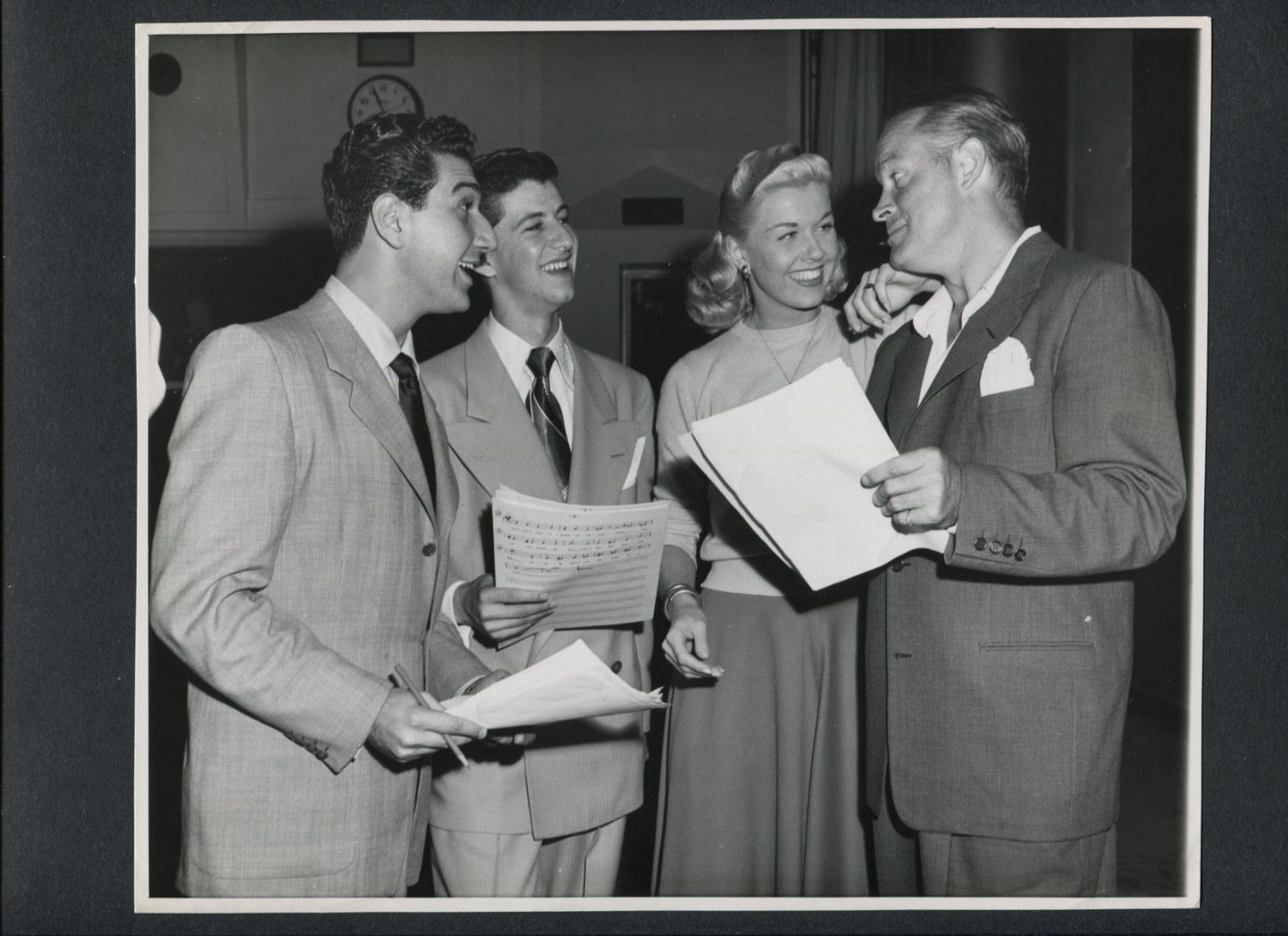 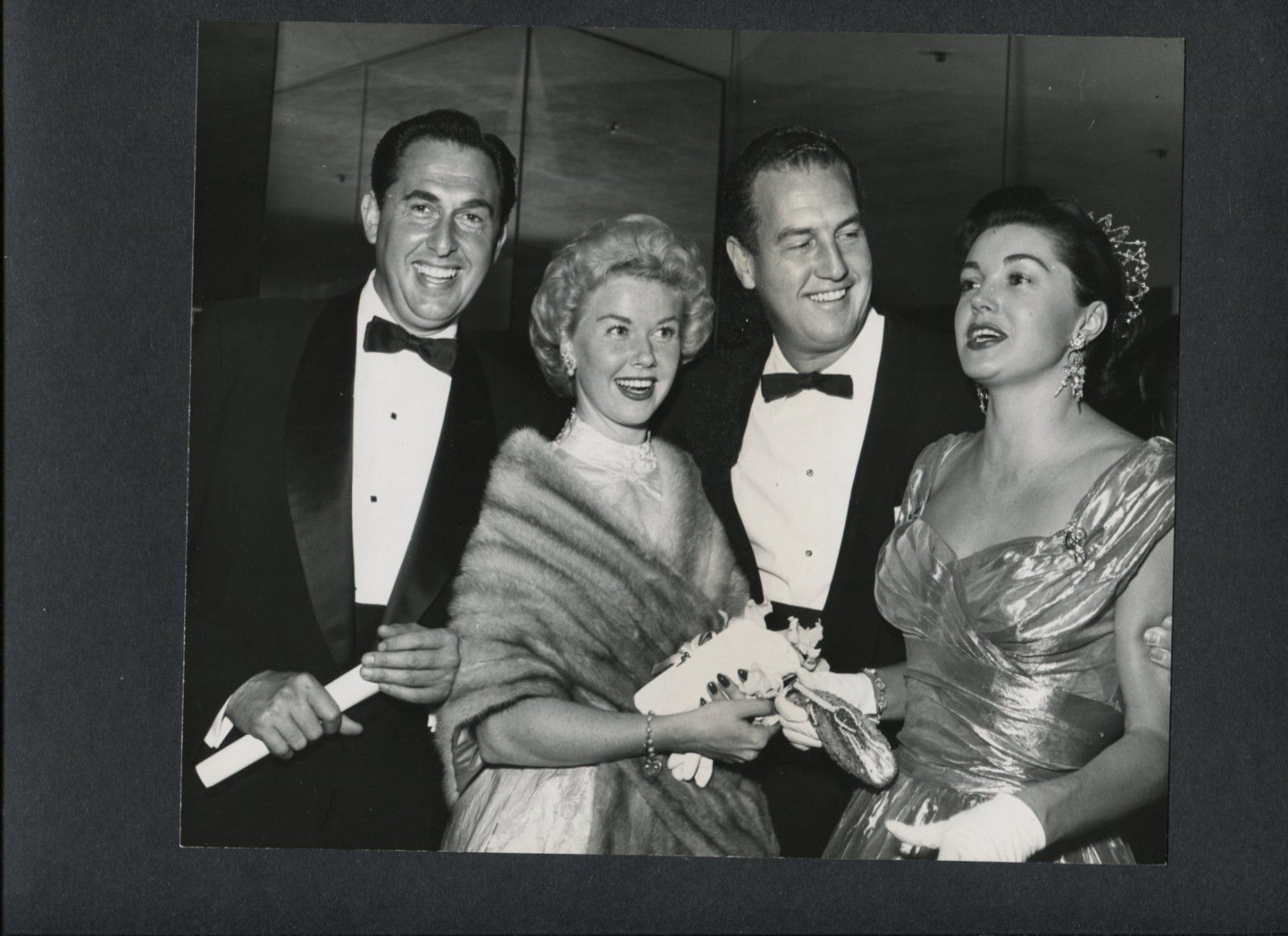 DORIS and RICHARD WIDMARK CANDID -1958 THE TUNNEL OF LOVE 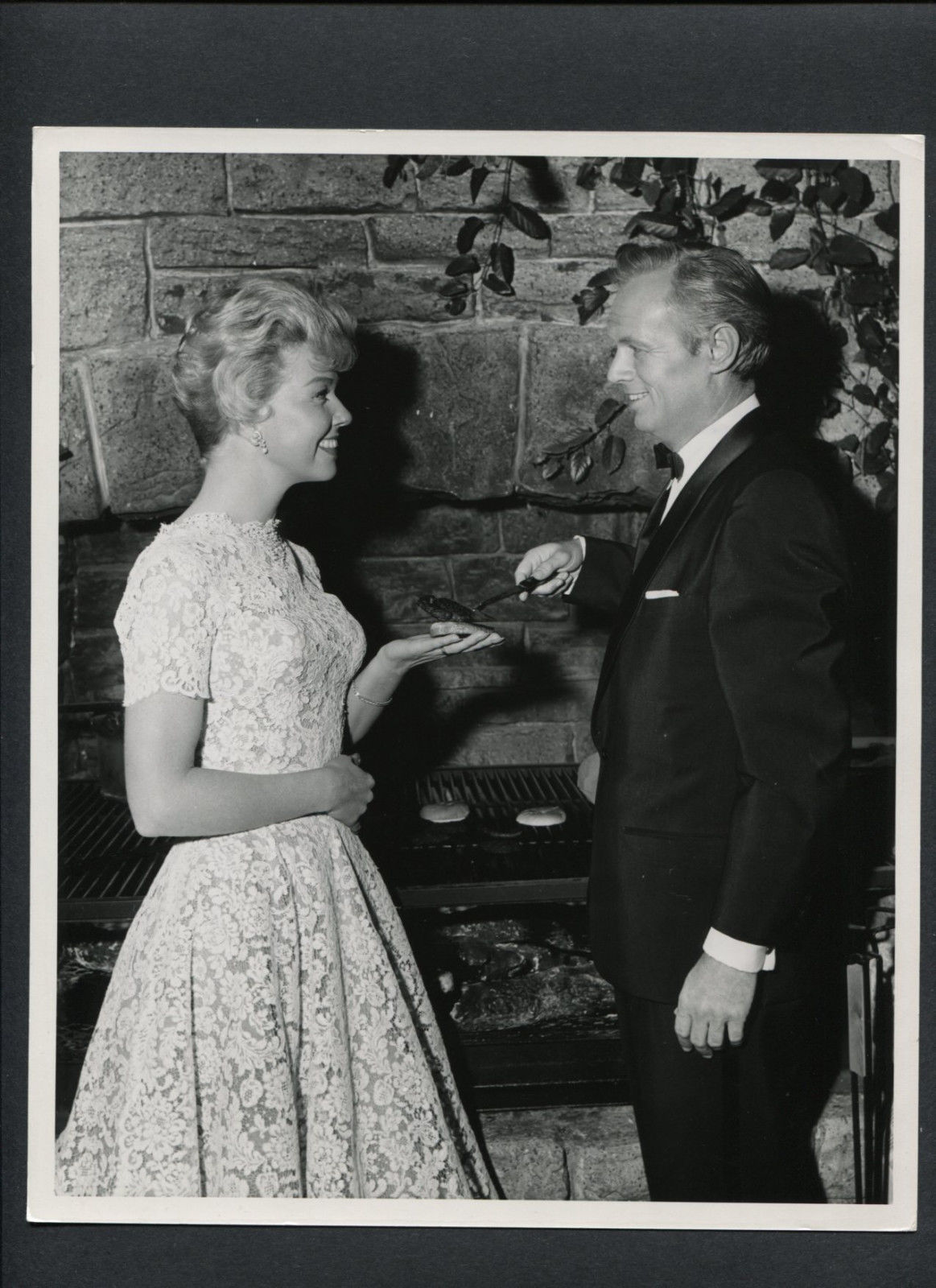 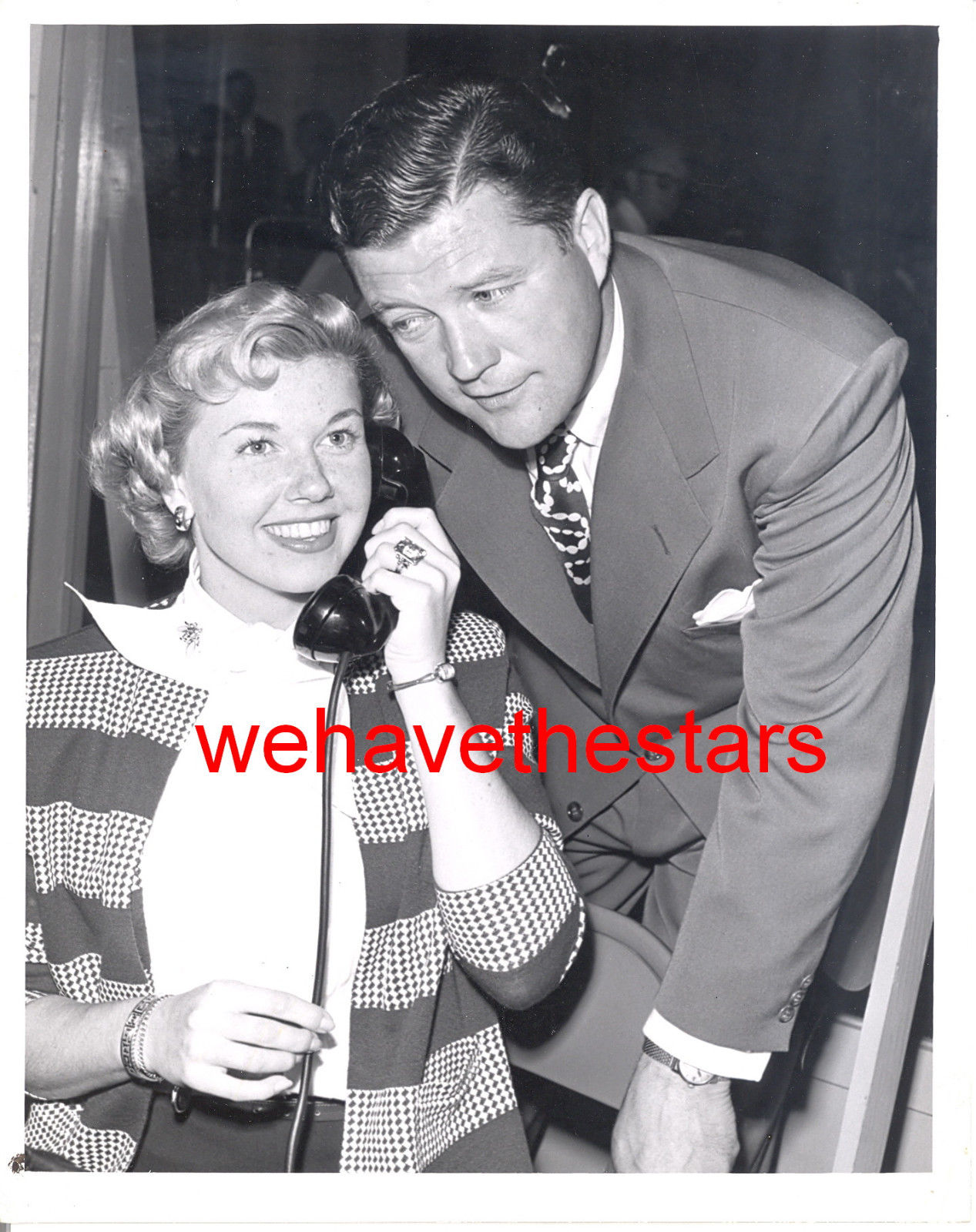 Thank you Ania for the terrific pictures of Doris and company. I really love the picture of Doris in the big black hat with Jack Carson. She is radiant with joy. The candid pictures show how focused she is on the work.

Ania, like Doris, you really know how brighten a day for everyone.

I love this picture above.
Like Irene Dunne done.
Top

Bless the beasts and the children. Love that picture.
Top 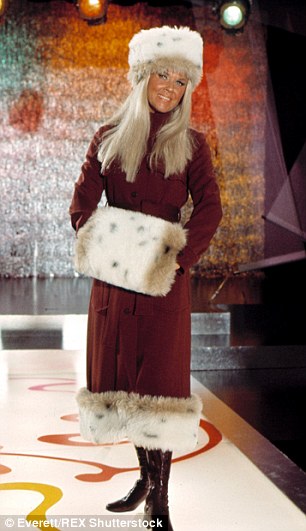 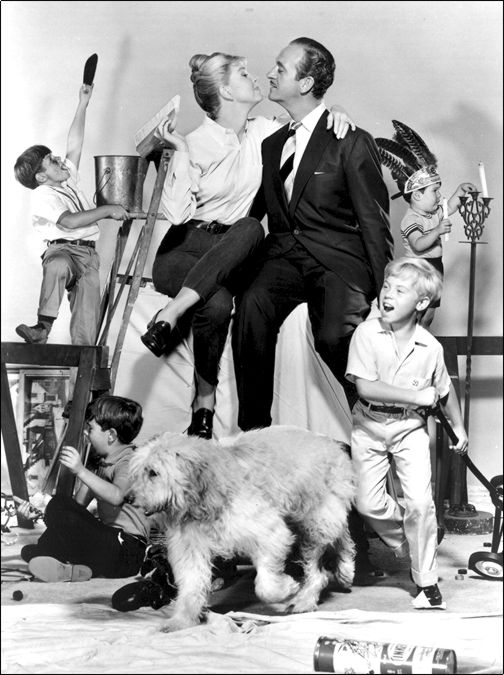 Peter, as always, wonderful pictures, I love them all♥ 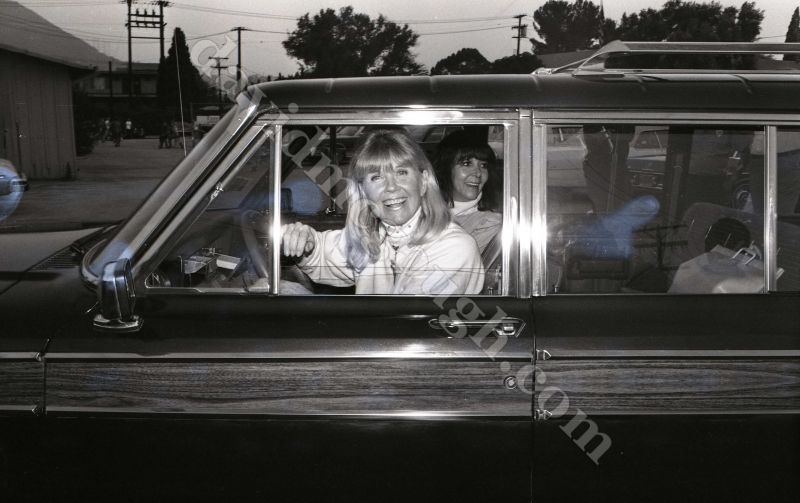 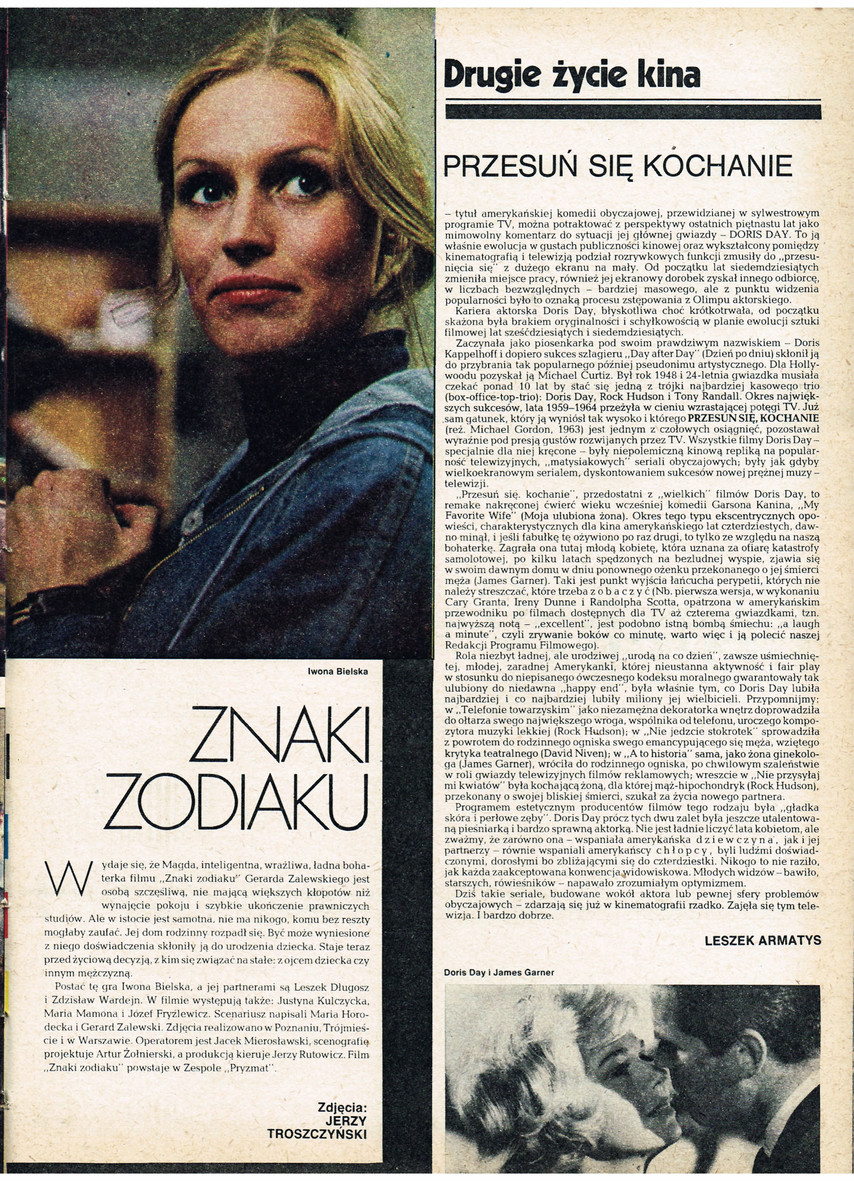 In the old Polish newspaper is about Doris and the movie "Move Over, Darling".
http://www.filmopedia.org/archiwum/1978 ... hanie.html

The pic labeled 1978 with Doris in the car was actually taken on Sunday, October 25, 1981. That's Doris and Raq Rael, heading to the Actors and Others for Animals annual event. Doris had not gone in several years, since starting her own Foundation but was invited and was in the area, although she's pretty much moved to Carmel full-time. She knew it might be the last she'd attend so she went. The media covered her surprise attendance quite extensively at the time.
Top

The picture labeled Christmastime was actually from the second fashion show presented on "The Doris Day Show" - this one from fall of 1970, during the show's 1970 - 1971 Third Season. It aired on October 26, 1970.
Top

Raquel Rael was one of Miss Day's closest friends for many, many years. She passed away in 2010. Her dad was a world-renowned songwriter.


RAEL, Raquel Gordon June 29, 1930-February 20, 2010 "There will never be another You" Raquel Gordon Rael passed away Saturday morning at her home on Wilshire Boulevard. Raquel, the daughter of Oscar winning songwriter Mack Gordon and Rose (Ponelli) Gordon is survived by her daughters, Beverly Webman and Millie Dewitz (Rob) and son, Gordon Rael and grandchildren Phillip, Peter and Leah. Also survived by her brothers Jack Gordon (Doris) and Roger Gordon. A funeral mass will be held at St. Paul the Apostle Catholic Church in Westwood on Saturday, February 27, 2010 at 11 a.m.
Top

Peter - You're more than welcome and Merry Christmas!!
Top

Thanks for the info about Raquel Rael, Paul. Her dad was a fine lyricist, and Doris recorded a number of his songs (besides You'll Never Know, noted in the obit). They include At Last, You Can't Have Everything, I Feel Like a Feather in the Breeze, The More I See You, Serenade in Blue, and her outstanding rendition of I Had the Craziest Dream.
Top
Locked
909 posts