If you look to the photo section here, and yet it might be a while back, but all these photo's are here online.
The floral dress is from 1959 31th Academy Awards on most photo's: Doris Day, Rock Hudson, Dirk Bogarde & Joseph Ruttenberg 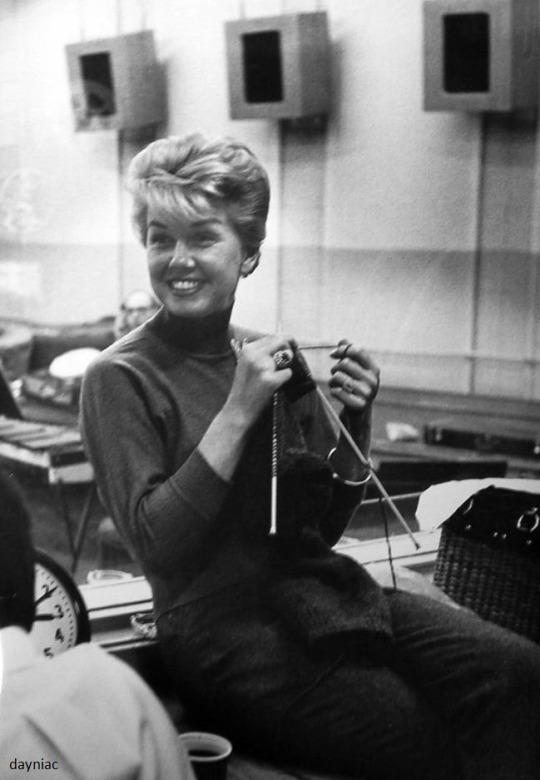 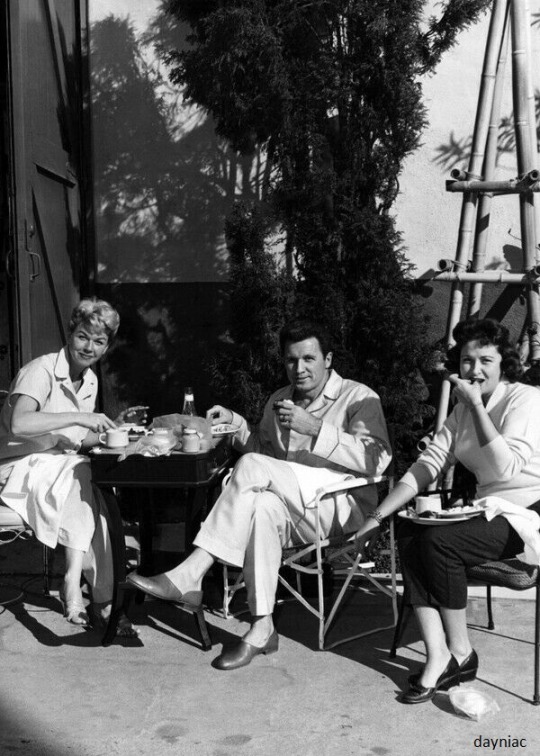 Doris and John Raitt having lunch while filming The Pajama Game.

Nice pics, Ania, like Doris and John Raitt having lunch on The Pajama Game.

Here are some from Getty Collection: 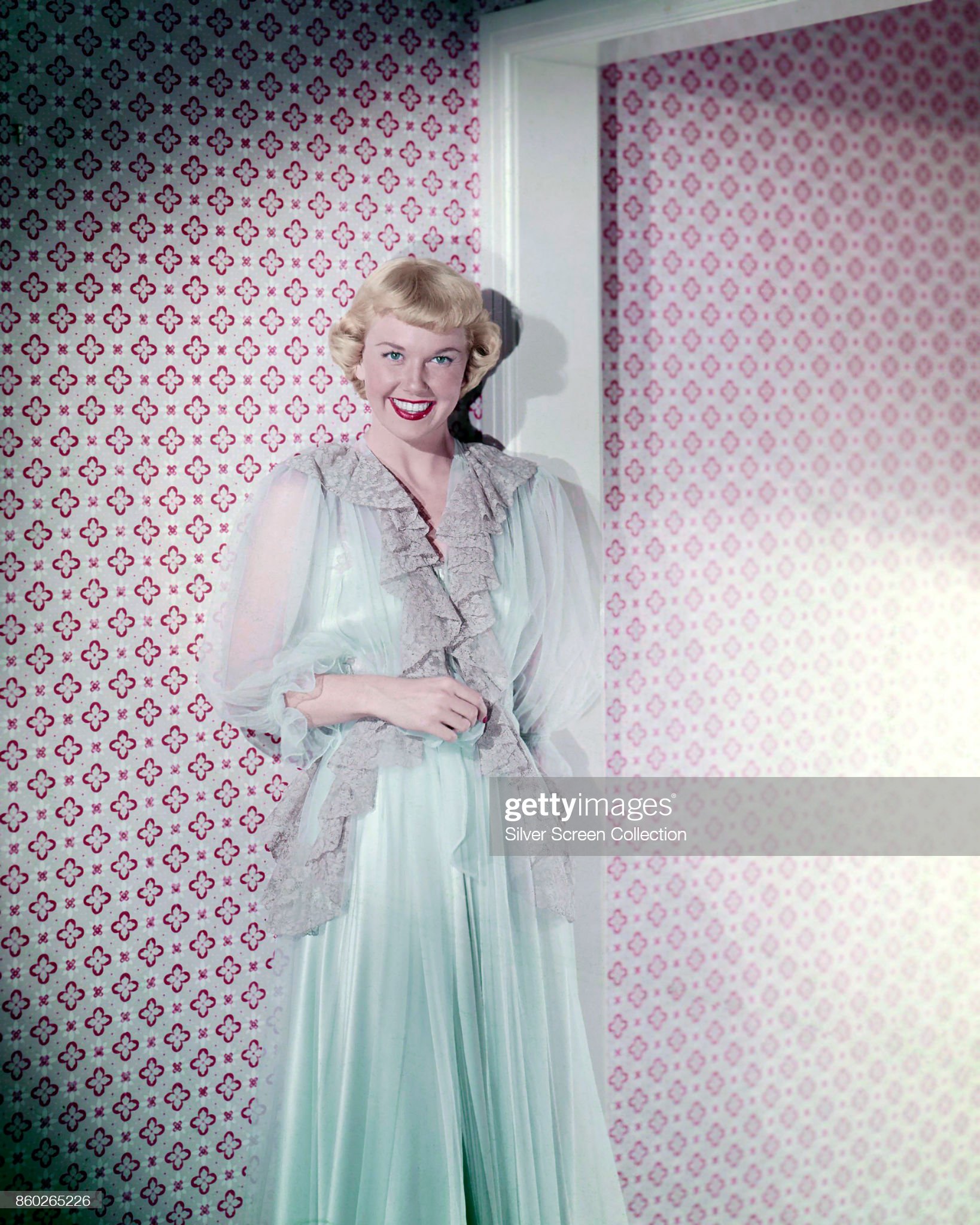 Actress Doris Day, in a pale turquiose peignoir, as she leans against a wall and smiles broadly, 1940s or early 1950s. (Photo by Silver Screen Collection/Getty Images) 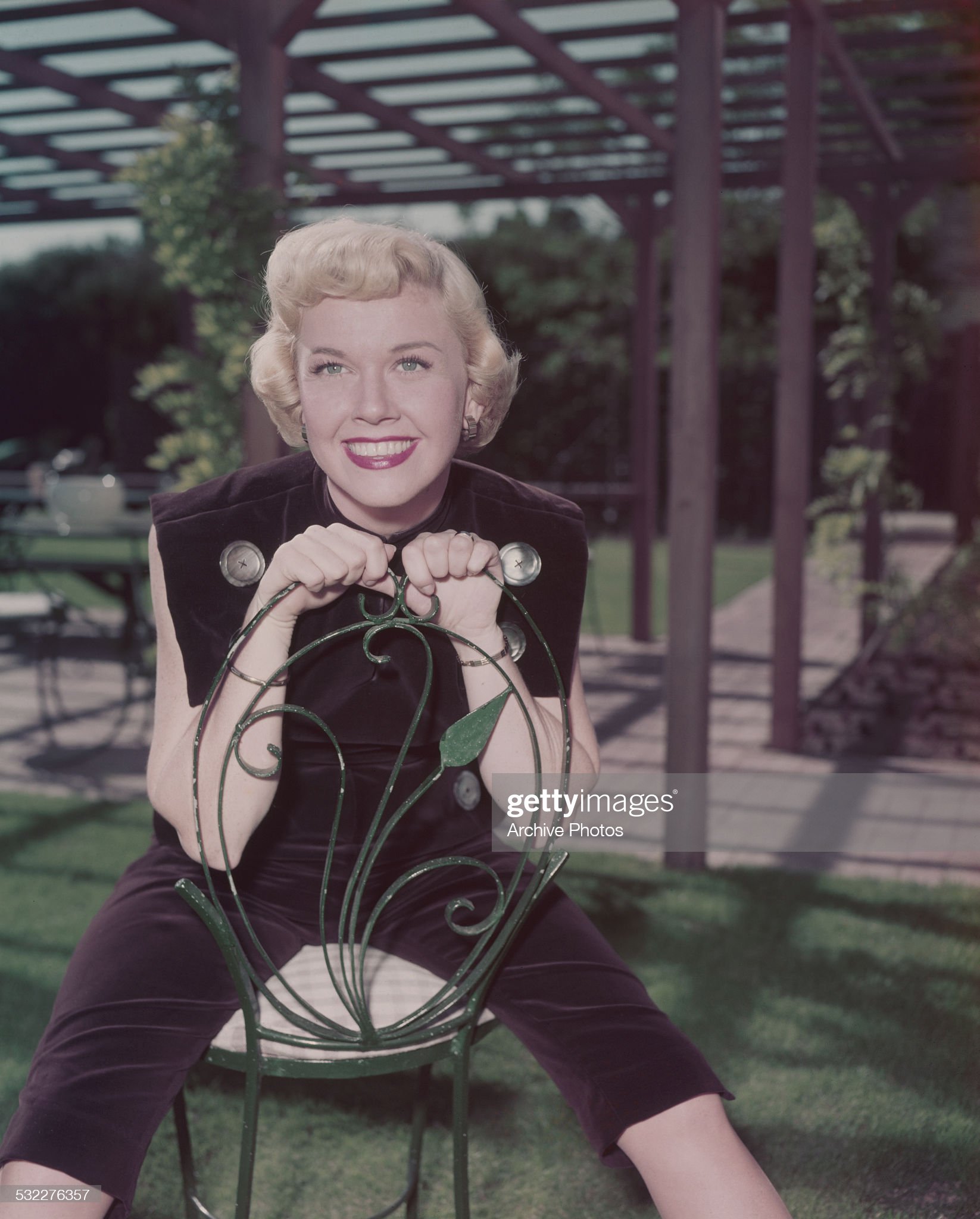 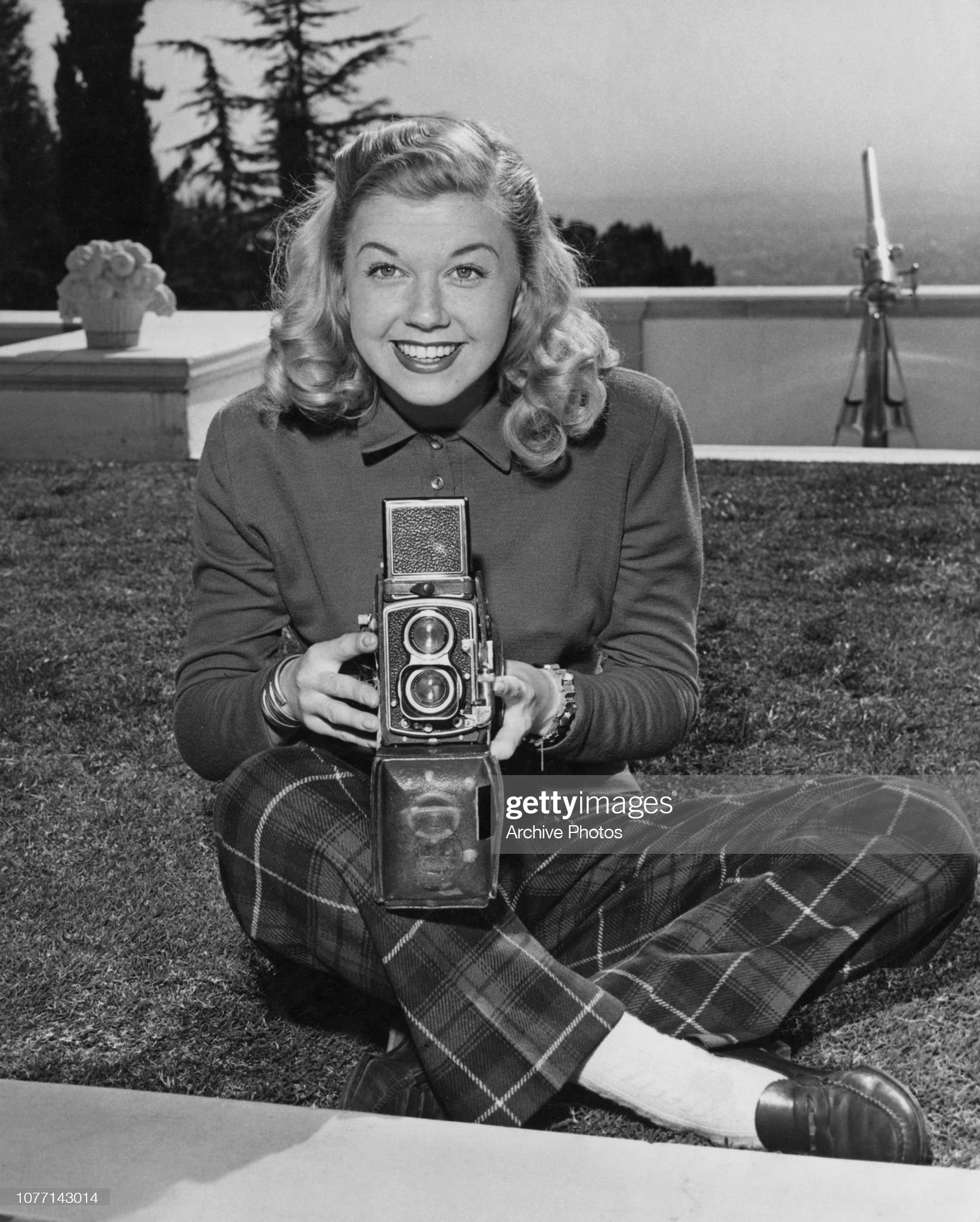 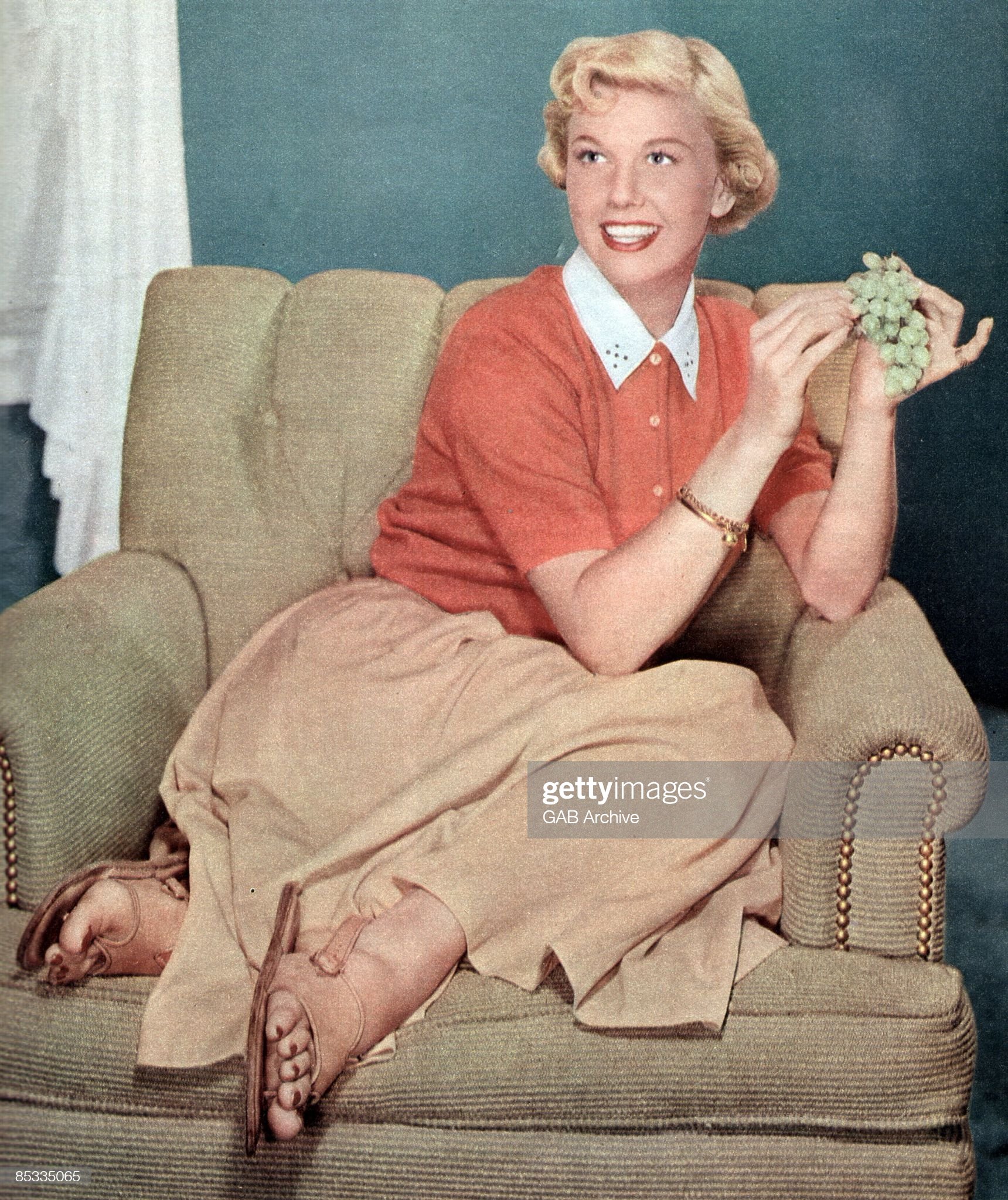 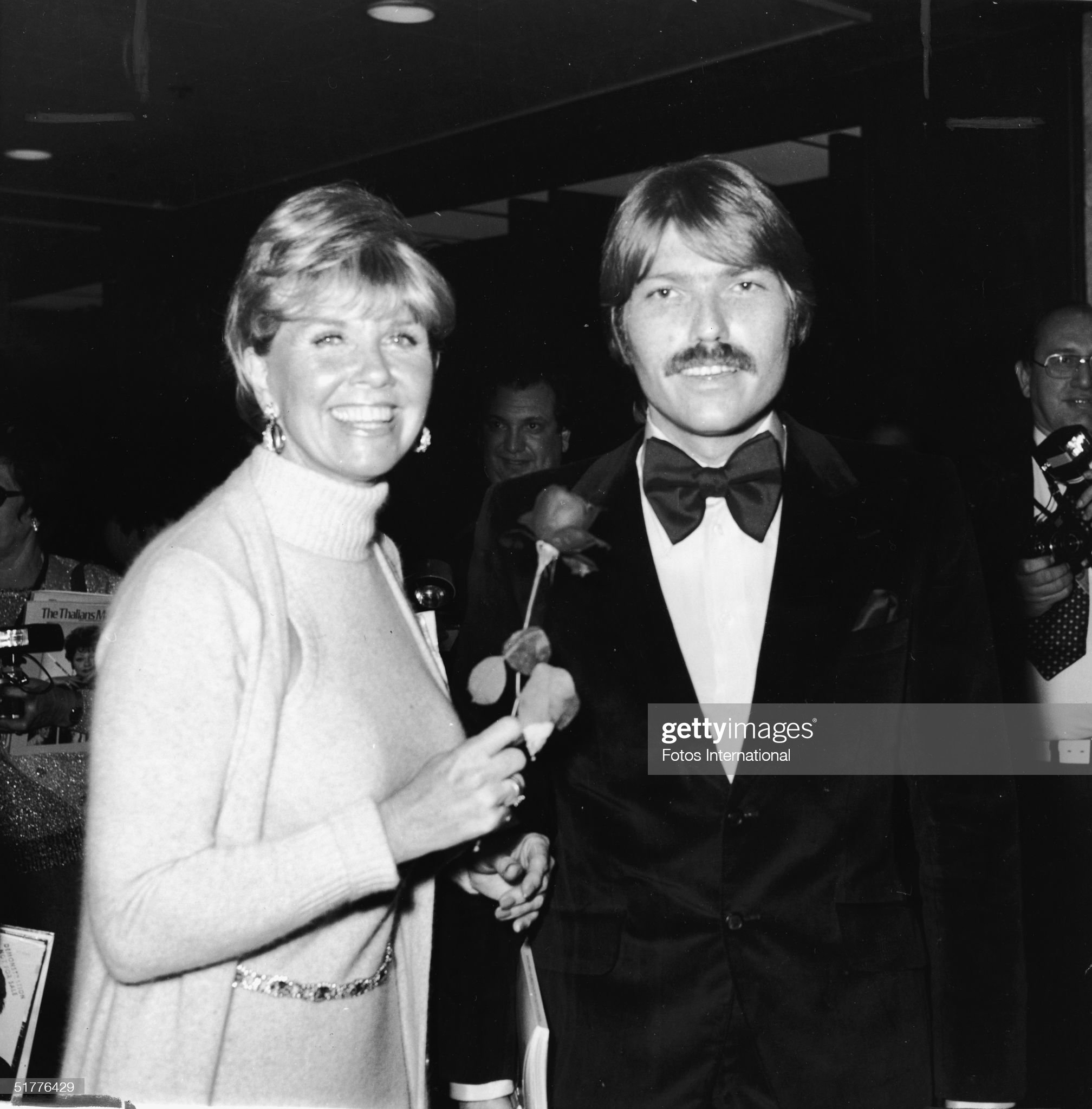 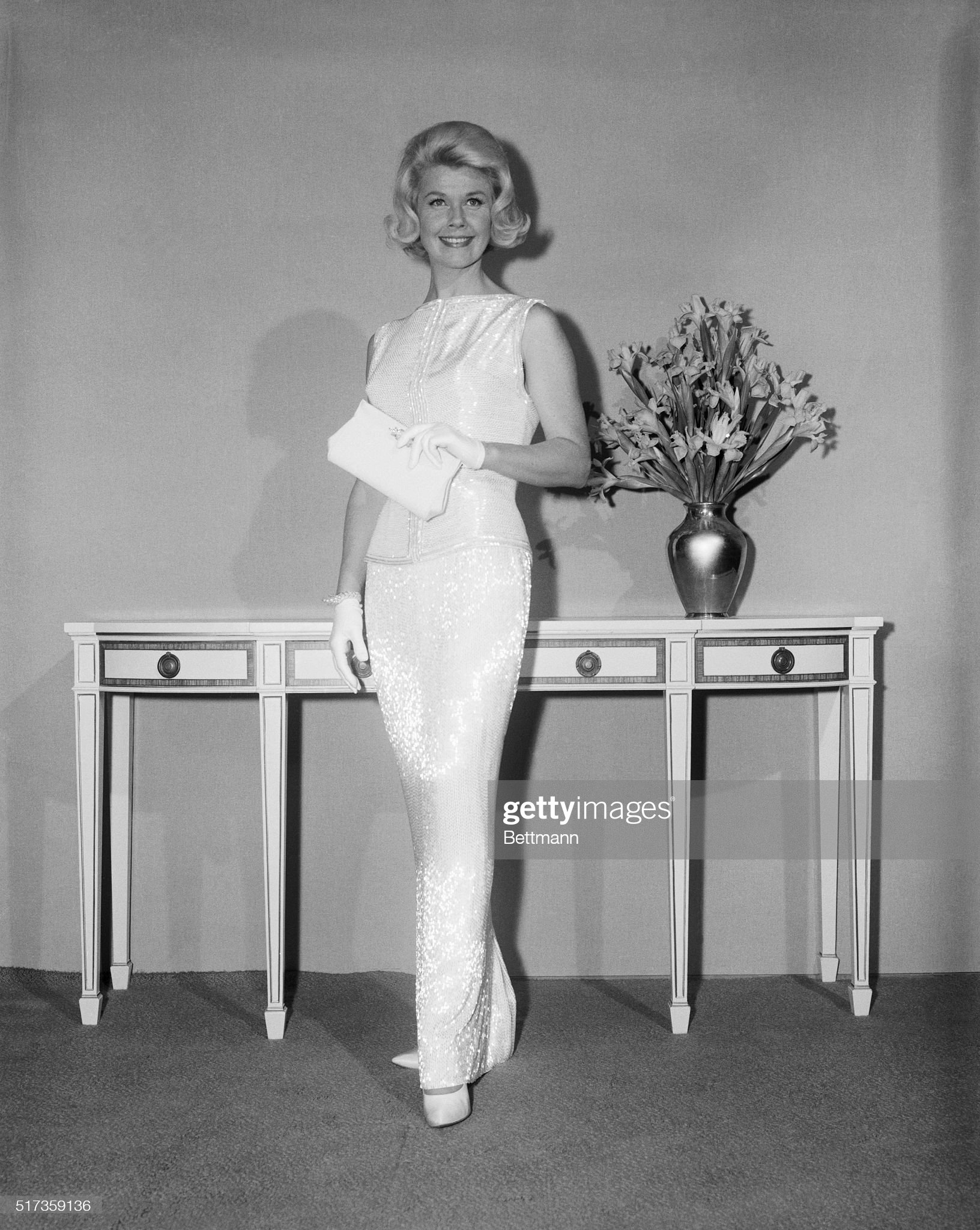 Actress Doris Day Wearing Evening Gown by Irene. (Original Caption) 4/1/60-Hollywood, CA- Doris Day, Oscar Nominee for Best Actress in Pillow Talk, with Rock Hudson, offers a look at the gown she will wear to the 32nd Annual Academy Awards, 4/3. The two piece evening gown was created by Irene, famed designer. Miss Day has decided to add it to her wardrobe for her new film Midnight Lace. 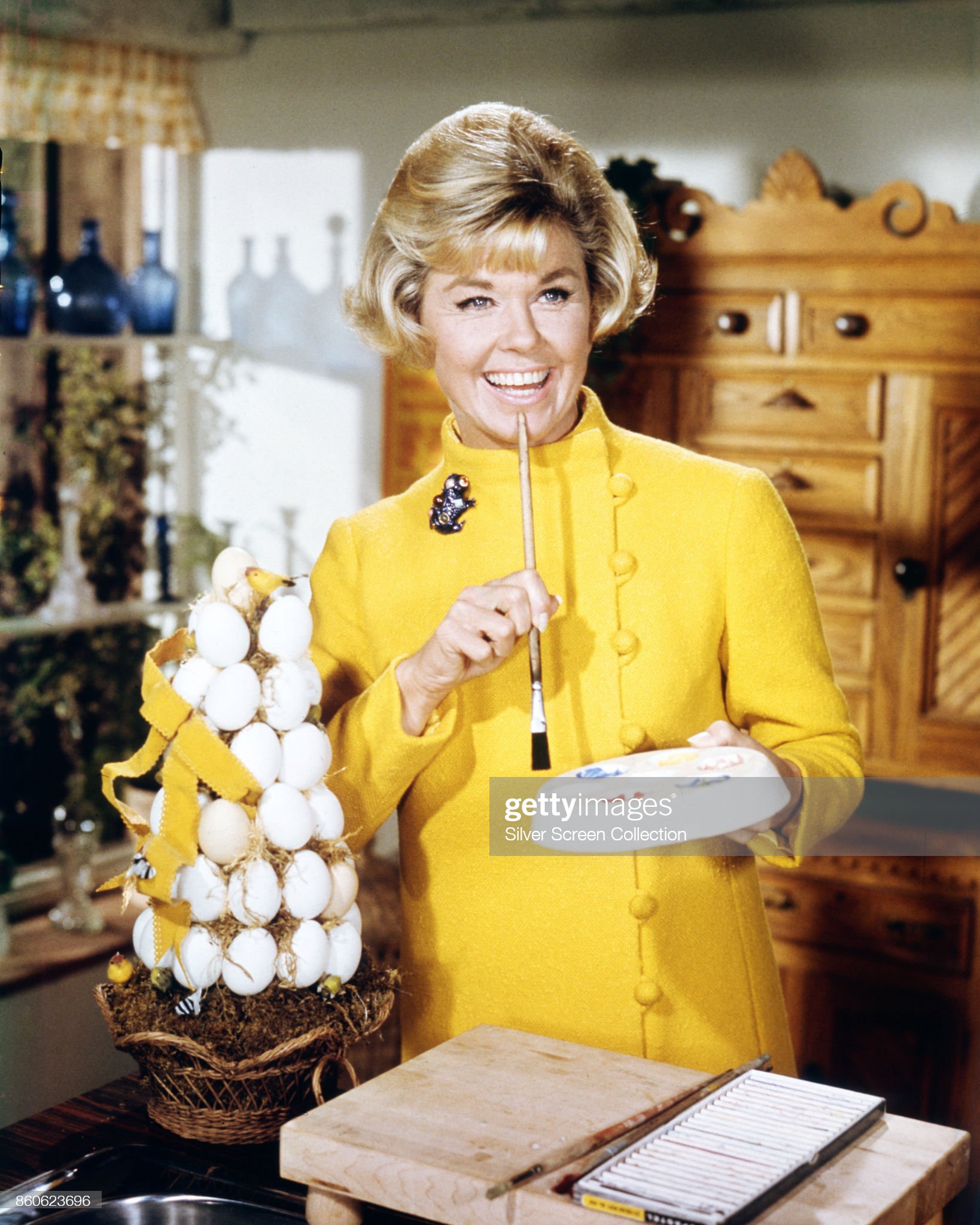 Portrait of Actress Doris Day, dressed in a high-neck, yellow jacket with a brooch on her right shoulder, as she prepares to paint a basket of stacked eggs, 1960s. (Photo by Silver Screen Collection/Getty Images) 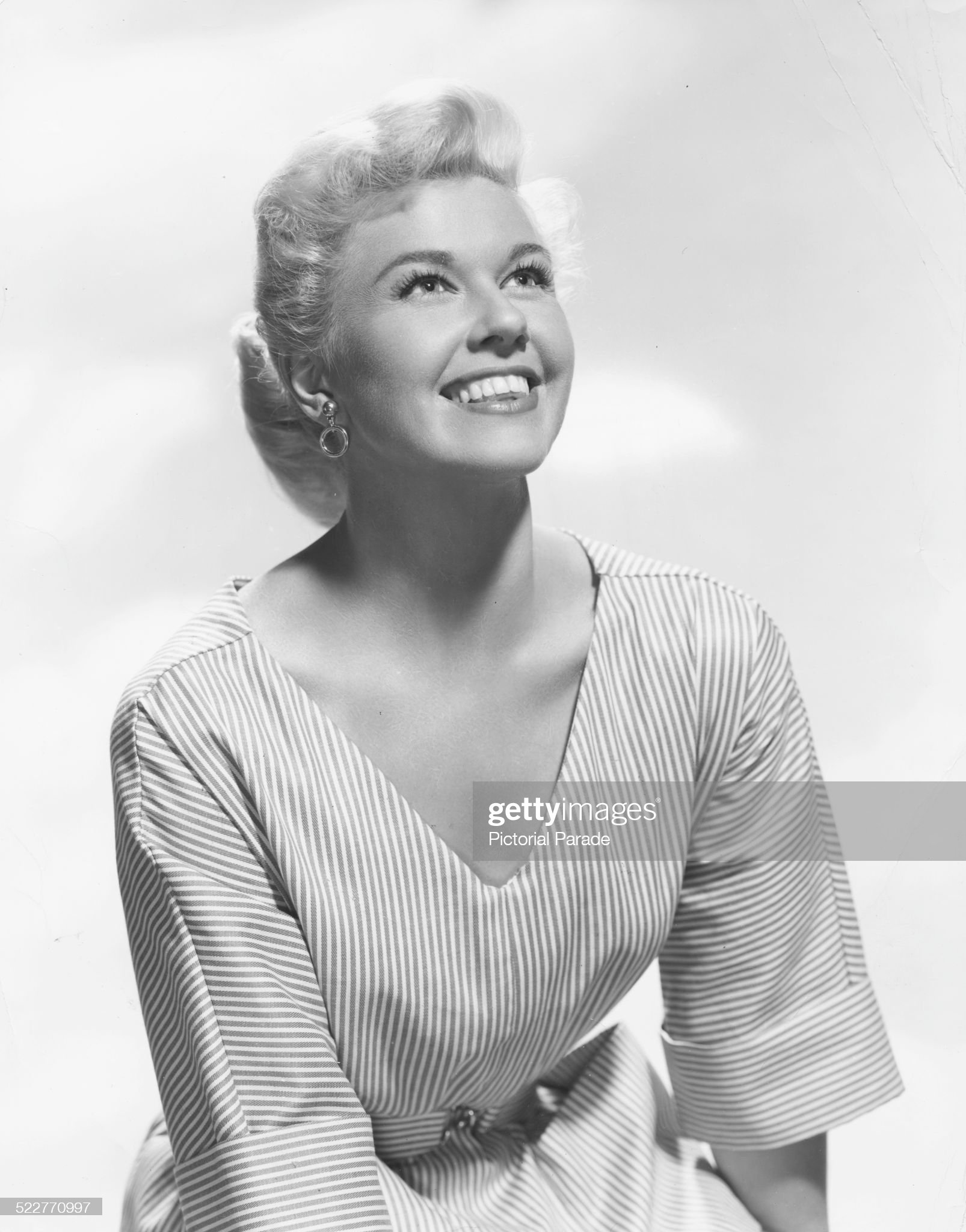 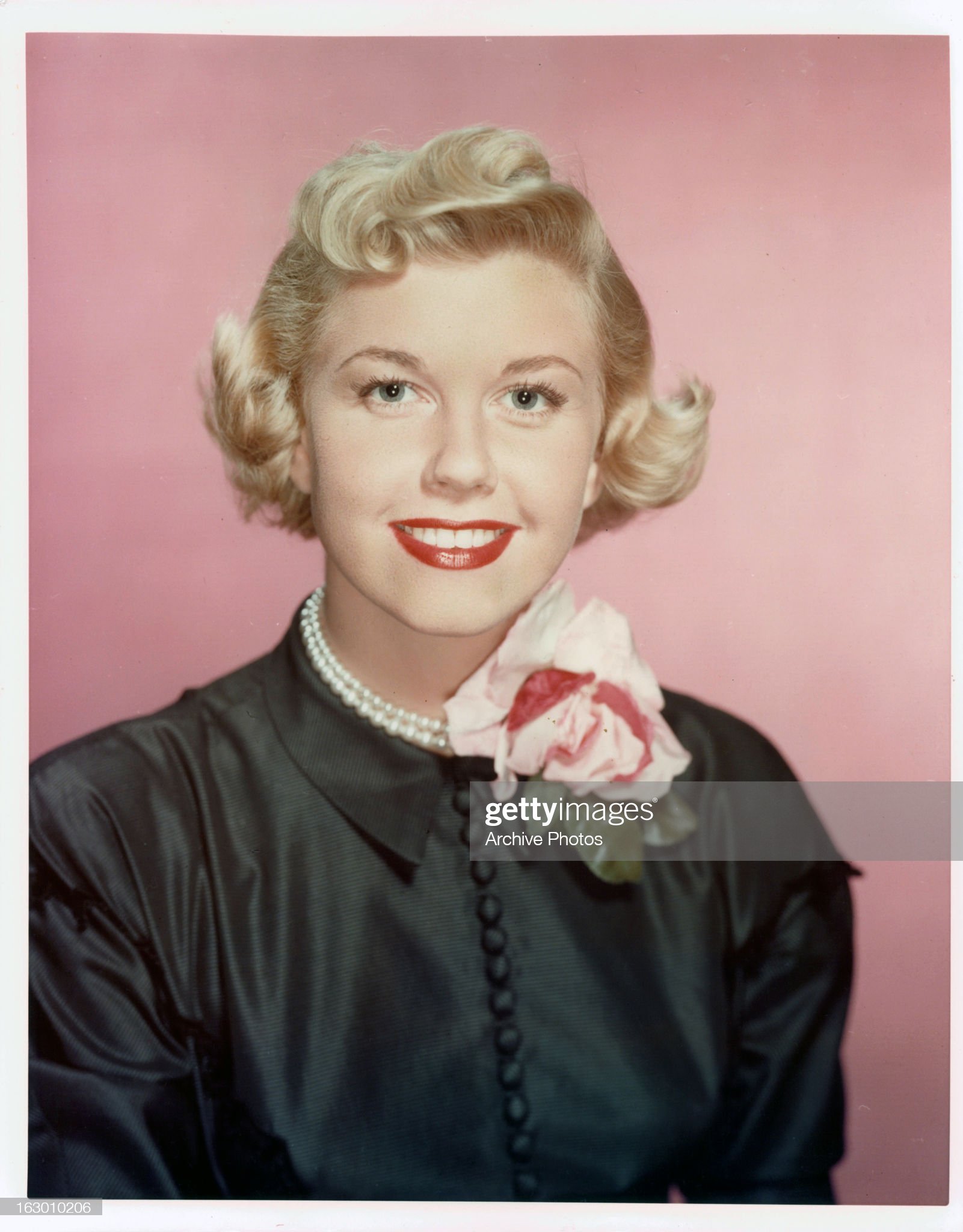 Thank you Bryan for all these great photos of Doris. Some are new to me like the first of Doris in the nightgown.

I think the second photo of Doris sitting on the chair must be from 1952.

Doris with the camera is my first favourite. I have always loved the photo of Doris at the Oscars in the sophisticated and stunning white gown she wore in Midnight Lace.

These photos have brightened my day.
Johnny
Top

Glad to hear that, Johnny! I'm standing in for Peter but I doubt if I can match the unique photos he found.
Follow Remembering Doris Day: https://twitter.com/DayRemembering
Top
Post Reply
480 posts