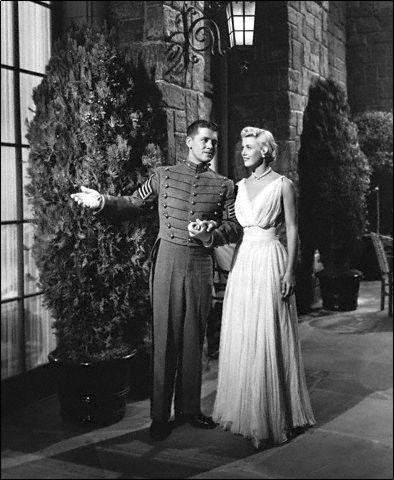 Average for me. Not enough Doris although I love her singing "Ten thousand sheep" in this one. Do not like the Day look at this time!

Wonder if it is true as Virginia Mayo said that Doris tried to have her put off this picture to ensure she [Doris] was the only female lead? If it did happen it sounds more the thing Marty would have done (or tried) and perhaps Doris didn't know a thing about it.
Top

I rated this as average too. Not enough Doris in the movie.It would be better if it were in color.
Top

I can't help seeing this as a propaganda film for the military. Apart from that, if you consider what Cagney and Day were able to do together in "Love Me or Leave Me", it was a missed opportunity.

If Cagney hadn't come across as 'all man' you would have thought "That's a bit gay! Mounting a musical in a military academy - and with such passion! Perhaps if they'd made it as a comedy- in colour - with Billy De Woolfe in the Cagney role, camping it up, with all-male dancers, it might have worked?!!
Follow Remembering Doris Day: https://twitter.com/DayRemembering
Top

Although it is not as good as DD's other pictures, I thought it was cute. I have to agree, not enough Doris, it should have been shot in color, and at times, it did seem like a comercial for West Point. But what a wonderful cast.

I'm sure he was very happy making this film, but I have to agree with Bryan ~ he was better in Love Me or Leave Me.
The Doris Day Show
Top

Cagney has often stated that "Love Me" was one of his favorite films!
Top Doris on set with her mother, brother and sister-in-law.
We cannot change the cards we are dealt - just how we play the hand --- Randy Pausch
Top

Nice picture of Doris's Brother, I have only seen one picture of him in her book from 1975 when it was published.
Top

rated this movie as average.Doris wasnt even enough to make this picture better. Always love doris but this movie is a stinker.

I love the picture of alma and paul and shirley,paul was so cute and a sweetheart,looks a little like terry.
suzie
Top

What a great picture of Doris's family! This is the first time, that I have seen an older picture of her brother Paul, and his wife. Paul was such a nice looking man. Actually I did kinda like this movie - Doris was really cute in it (I do like her with short hair) and took over the screen everytime she appeared. Naturally you are all right that there wasn't enough of her in that movie by far!

Doris was never bad in ANY movie; the scripts just were seldom up to her capabilities..let's face it.
As a vehicle for Gordon MacRae...this movie was great
As a propaganda vehicle for the army...also great
I don't believe the movie music was ever released....one of the cutest songs BY THE KISSING ROCK...never available. lOVED "Military Polka", and 10,432 was silly, but cute. Certainly nothing wrong with YOU LOVE ME, sung by either of the stars. Everyone is right...Doris was not in it enough. I think this goes in the same category as STAR LIFT....Doris appears in it "as a star", and that served its purpose.

Not to mention the freckles they let her have in this movie - love it!

Yes , Marion wasnt she cute, You know its funny about freckles , doris had them when she was young and so did I, but now that im 50 they are almost gone. Ive heard that doris no longer has them either, it must be they go away with age. I did colored the pictures, love the last one. Virgina Mayo and Miss Day two beautiful lady.
Top

I liked Virgina Mayo, however she did not age very well, unlike our fine wine Miss Day.
Top Absulutely unique picture posted earlier by Dayniac!!
Dorine
As we journey under our individual umbrella's,we should not forget we all share the same sky.Doris Day
Top

I read somewhere that Virginia Mayo liked Doris so I was surprised to read here differently.
This I thought was a nice fun film. Pure entertainment. A good array of talent and they all did a get a chance to strut their stuff...be it singing or dancing.
Yes Doris was not really the 'star' of this show though her role was important to the plot. She and Gordon always made a fetching pair.
Virginia Mayo was plagued by ill-health in her final years. I don't know much about her beyond the fact that she was beautiful during her glory years and she began as a dancer. She was married but once to comedian Michael O'Shea and that marriage lasted till his passing. She never married again and was not really a HOLLYWOOD type personality---i.e. no multiple marriages.
As for recordings from this movie -- My Dad has the original soundtrack album (LP) of YOUNG MAN WITH A HORN---on the back cover - there is a listing of other DD recordings available - from that era. There actually was a WEST POINT STORY soundtrack album released by Columbia Records though I never actually saw the album so I guess this item did exist for a brief time.
Top

NEVER a sound track album from this movie...not in the US
Top

I really did like this movie. I just wish they would have told us if Bix and Eve had gotten married or something. But overall I liked it much more than I thought I would.
Megan
-----------------
“Be who you are and say what you feel, because those who mind don't matter, and those who matter don't mind.”― Dr. Seuss
Top

Jas said,"I liked Virgina Mayo, however she did not age very well, unlike our fine wine Miss Day." 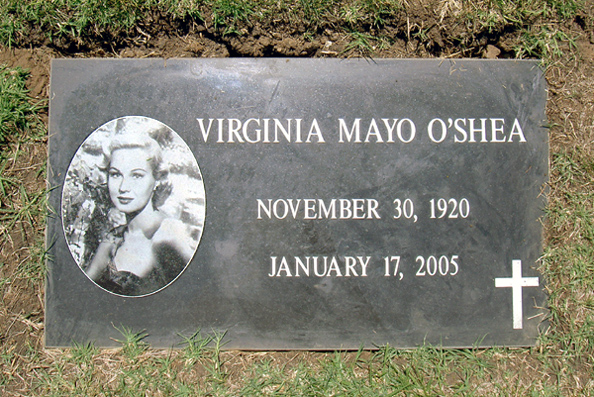 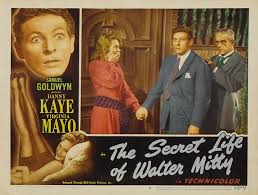